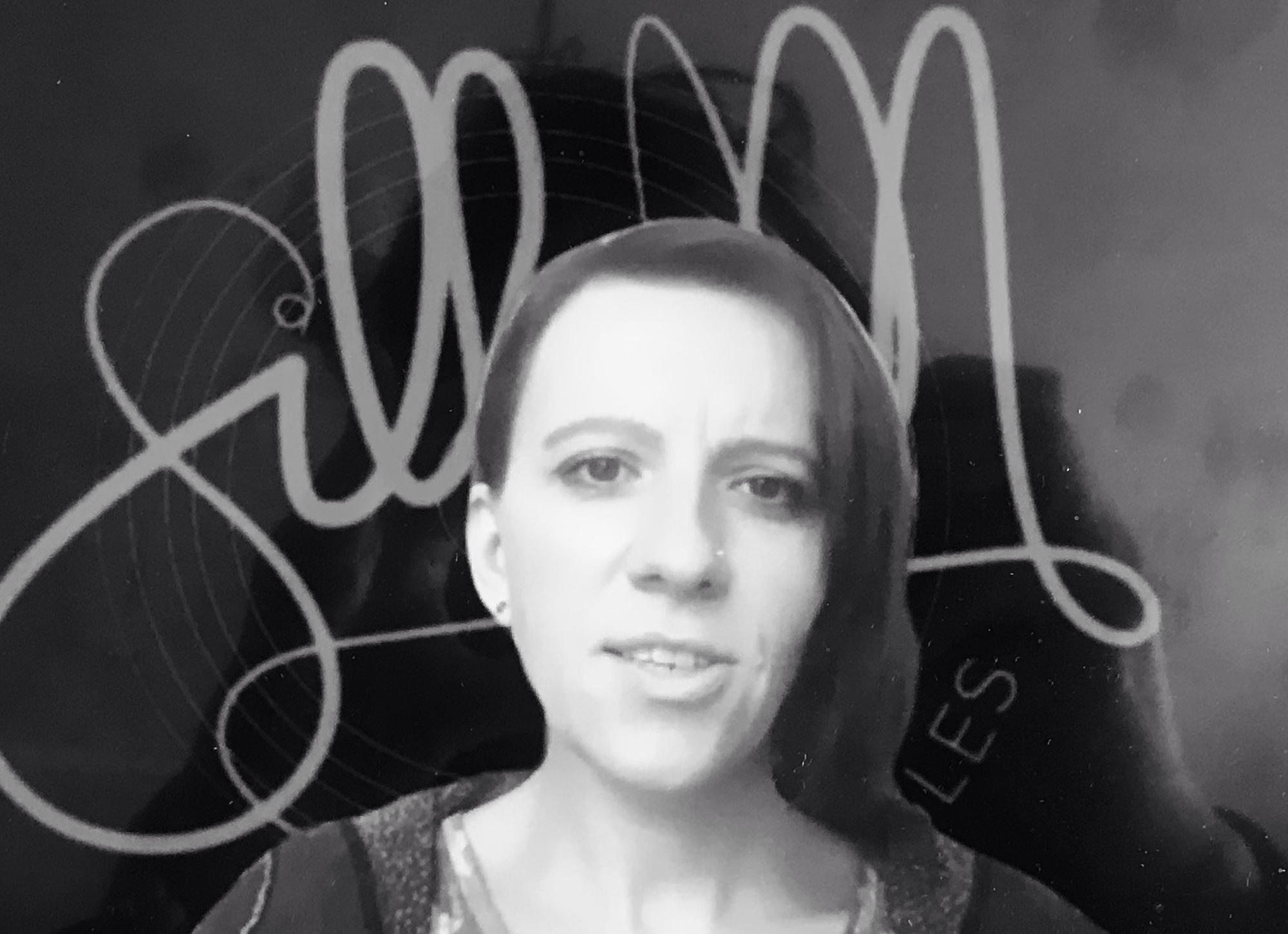 “Another day, another gig”

And here’s her story:

Silly comes from a nonmusical family. Yet, at the age of 14, she decided to learn to play an instrument. (She says her fave band in the world, Pearl Jam, made her do it.) After nagging her parents for some time, she got an acoustic beauty and… it never worked out between Silly and the guitar. She thinks it’s because she was too young, lazy and naive. Or maybe because she just wasn’t meant to be a muso, after all.

Gradually, Silly came to terms with the fact that she would never become a rock star (although she totally deserved it!). So, with a heavy heart, she decided to leave music to the real artists and rock the world’s stage doing something that she was actually good at instead – writing.

This could be the end of this Silly story. But it isn’t.

Fast-forward a few rowdy, rebellious years. That minor blow with the guitar didn’t stop Silly from exploring the world of music in other ways (gigs, gigs, gigs!). It turns out she is very interested and super invested in music trends, too. (But if you ask her about NFTs, she might become slightly uncomfortable).

Even though the Higher Power hasn’t given Silly any musical talents, it has blessed her with a decent command of words, a good sense of humour and natural curiosity. So she thought it would be a waste if she didn’t turn her attention to writing about music.

Silly wants to build a musical bridge between Australia and Europe, and she’s constantly testing that bridge’s design. For now, she’s humbly sharing her observations and experiences in this (quite subjective) music blog.

And now, on a more serious note.

Hi, my name is Saba. But I write this blog under the moniker Silly McWiggles.

I’m currently based in Europe and work as a freelancer.

I’m a self-proclaimed blogger with a very different background. I know a thing or two about the music industry, but I sing only in the shower. Just so we’re clear, I write this blog purely as a hobby. Most topics I cover are my private commentary, investigations and/or observations. In other words, views are my own. So, sometimes, we might have to agree to disagree 🙂

This blog started as a repository for my music journalism course writings (yes, I am a certified music journo). It has gradually evolved into an opinionated portal on the Australian music scene that I – madly yet accidentally – fell in love with while living Down Under.

My mission is to shamelessly spread the word about Aussie music in all its shapes and colours, and shine some light on the lesser-known acts, events and developments from Down Under. But I also cover mainstream topics and artists (who doesn’t!).

If you’re out and about, look for me (Silly) at the next gig. Or at least say hello on my socials! 🙂