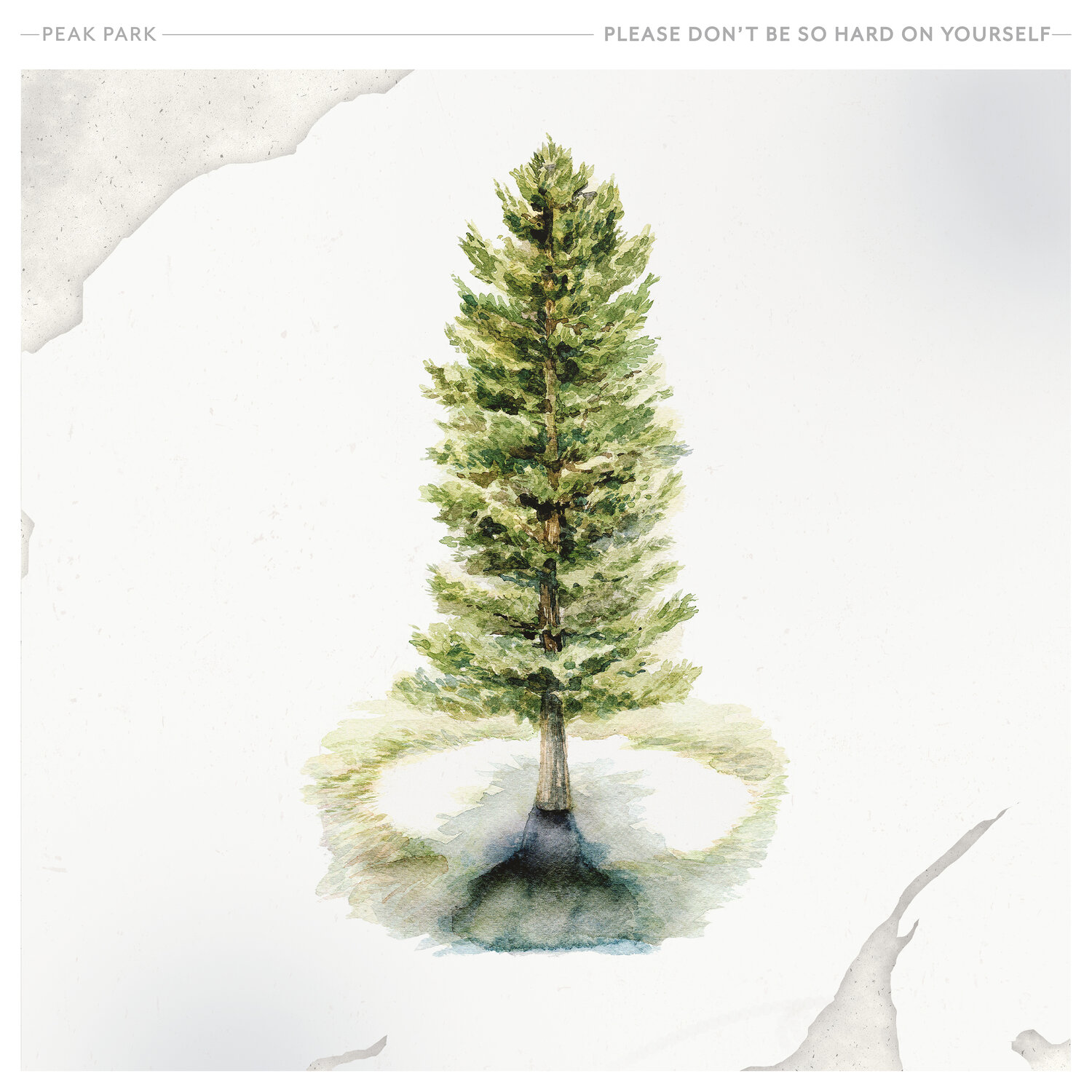 There has never been a better time to talk about mental health.

I wanted to start a conversation about this important topic and how it’s represented in Australian music for a very long time. But I always seemed to be missing the right “partner in crime” in this challenging quest. So when one day I woke up to an email from Peak Park with the subject line “New release tackles mental health”, I knew the timing was finally right. Thankfully, the band thought so as well.

PART 40 OF “AM I EVER GONNA SEE YOUR FACE AGAIN?” A RANDOM COLLECTION OF UNKNOWINGLY OBVIOUS FACTS ABOUT AUSTRALIAN MUSIC SCENE

With the recent developments in the world, everything we knew as the “normal way of life” has been shattered to pieces. Most of us needed to readjust to the new “reality” in a matter of days, both in the professional and personal context. Suddenly, some people found themselves completely socially isolated in their tiny homes, unfamiliar locations and without friends and family around. Not everyone copes well with such extreme circumstances. So it’s comforting to see that up-and-coming acts are not afraid to openly tackle this serious issue in their music.

Peak Park are a relatively new indie/alternative collective from Melbourne’s southeastern suburbs. Guitarist and mastermind behind the project Thomas Hoeft put the band together in 2018 for what he thought was going to be just a one-off gig. Fortunately, the collaboration with singer Mitch Summers (who also plays the guitar) and bassist Callum Lausberg (who also does backing vocals) turned into a lasting artistic relationship. That’s because the three of them have a wealth of experience in music-making under their belts, having played in various other groups over the years.

The band are an example of a successful DIY project, open to experimentation and constantly improving their craft (i.e. they still don’t have a drummer and have to make up for it in other creative ways). Song recording, production and mixing are done in a home studio set up by the Peak Park members. And in the absence of management, they also do PR, marketing and booking themselves, trying to branch out and collaborate with the local community as much as possible. Thanks to the band’s determination in pursuing the project, they’ve recently started to attract a dedicated fanbase as well.

The group’s philosophy is centred around themes of “personal growth and acknowledging mental health struggles”, elements that are both reflected in the lyrics and on the sonic level. Peak Park humorously describe their music as “sad boi tunes”. In reality, their sound is a fresh blend of different genres and inspirations, amongst which you will definitely recognise Bon Iver, Warpaint, Alt-J, Jeff Buckley or Tame Impala.

The musos emphasise that they “take it one single at a time”. So their sonic ventures serve each track at hand rather than defining their general approach to writing music.

A wide range of instruments used in their singles so far is Peak Park’s signature. And it’s the synths and spacey guitars that conjure up that unique, cosy vibe, perfect for lounging around. What situates them amongst other notable alt- and art-rock inspired groups as well is the notion of complete openness in sharing their most intimate experiences.

Five singles later, Peak Park are now a pretty solid Melbourne outfit made up of well-rounded artists that are slowly claiming their rightful place on the local music scene. And their new song, “Please Don’t Be So Hard On Yourself”, released on 25 May, is a great testament to their journey so far.

The musos were working on the song at the end of 2019 already. But it took them some time to “perfect” it. They applied final touches to it when Australia was locked down for a few weeks. Hoeft dedicated nearly every evening in isolation to work on the track. It wasn’t the original plan to release it at this time but, coincidentally, the single’s message resonates now more than ever.

Here is what the band have to say about the song:

Above anything else, the single illustrates “thoughts of anxiety, defeat and the difficulties of coping with identity”. But it goes much further than that. The storyline suggests that mental health struggles can unnecessarily intensify feelings of shame and exclusion, which ultimately makes things much worse. The need to constantly remind yourself to look on the bright side is voiced in the recurring title verse, please don’t be so hard on yourself. According to the band, “this can make opening up so much harder to do, and is often what holds people back from talking to others”. It is a feeling that pretty much anyone can relate to, especially in the current (pandemic) circumstances. And if you’re a male finding it hard to express your emotions, the whole thing becomes even messier.

Surprisingly enough, the single’s sonic vibe is in stark opposition to the message it conveys. The melody is pretty catchy and groovy. And that is great, because it adds a little hope to the otherwise complex and overwhelming topic.

The track’s arrangement is also skilfully designed. The vocals start on an almost shy note. Various instrumental layers are then added gradually, leading to a mid-song culmination. And then it drops nicely, giving the listener some space to take it all in before the track ends.

I picked up some Flight Facilities and Tame Impala influences in the single. The dreamy synths and echoing vocals would make it a great movie tune as well, suitable for Drive 2, for instance (if there was ever a sequel to the film and its epic soundtrack).

There are a few song verses that stuck with me the most, and they are a poignant call for help: I want you to care / Care about me / Not what’s around me / Not what surrounds me. The rest of the lyrics are equally straightforward. It’s almost as if you were in somebody’s head, watching their internal debates (Already alone / But I don’t want to be alone / With the voices I own) and witnessing their self-doubts (Cause I don’t feel / I’m suited for this role).

But we do get a sort of happy ending to the story. Despite acknowledging weaknesses and struggles, the last words you hear repeated in the track urge the listener “to consider how beautiful we all really are, and want to accept ourselves for who and what we are”. So there is a light at the end of the tunnel after all.

Peak Park weren’t hit that bad by the pandemic as a band. On the contrary, they used the time in isolation productively to work on their craft and properly prepare for the single’s release. They are very lucky to be in a collective where they can talk things through and channel their emotions through music.

Not everyone can afford the luxury of having a support group like that close-by. And not everybody dares to open up about their feelings. That’s why de-stigmatising mental health conversations should be widely accepted and encouraged. Music can be one of the most effective ways of raising awareness about it. Hopefully, “Please Don’t Be So Hard On Yourself” will serve as a reminder of how important it is to look after your mental health and check on your mates once in a while.

Much respect to Peak Park for making that their mission.

Listen to the single here:

To see what else we talked about, check out these videos with the highlights:

Visit Peak Park on their socials:

If you’re struggling with mental health, go to this part on my blog for a list of some organisations where you can seek help.

For other insights into the mental health struggles, refer also to the following resources: