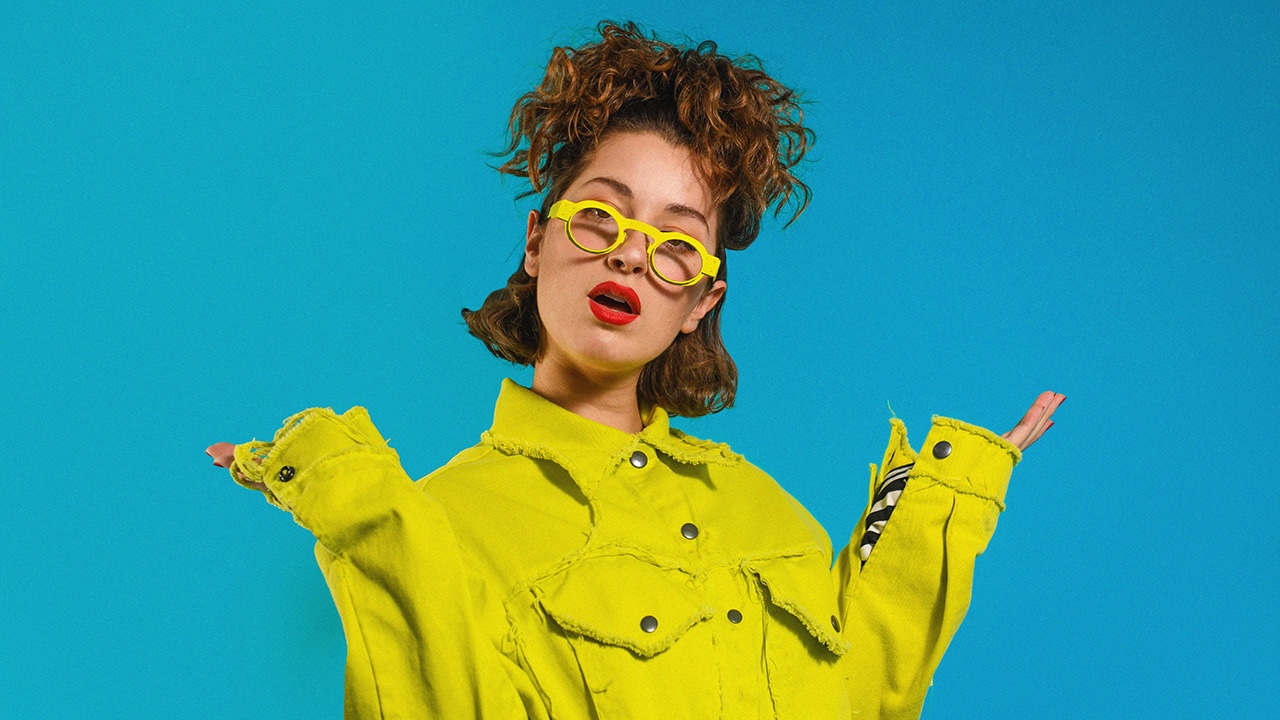 You know how you sometimes check out a song and are like “nope” after the first 10 seconds? But you keep listening/watching anyway because every artist deserves a chance? And the more you focus on it, the more it starts “talking” to you and making sense? As if the muso actually knew your thoughts and was using the same words/imagery you would as well? So you realise the tune is actually not bad at all, and you can identify with it 100%?

You know what I mean? Because that’s exactly what happened to me and GG McG’s new song called “Good Morning”.

PART 66 OF “AM I EVER GONNA SEE YOUR FACE AGAIN?” A RANDOM COLLECTION OF UNKNOWINGLY OBVIOUS FACTS ABOUT AUSTRALIAN MUSIC SCENE

What would be rad for this post is one of those vids where a guy (it’s mostly lads, according to my observations) is filming himself reacting to something he’s watching on the screen. But I’m not a big fan of this sort of thing (with all due respect to all YouTubers out there). So we’ll do it the old-school way, okay? Meaning, I’ll take you through my reactions to watching the video in writing.

GG McG’s tune is currently the “video of the week” in the Industry Observer (cheers for the suggestion!). That’s how I come across it. I often check out their recommendations – they dig out heaps of interesting emerging artists.

So I’m about to get to know GG McG and her song. But first…👇

First 10 seconds [Intro: the chorus, plus funny faces, gestures and poses]: Nope 😬 It MUST be a song for kids. I’m thinking a new version of The Wiggles. But okay, it’s positive and melodic. Let’s see what she’s got.

0:22 – 0:43 [Here we go, the first verse, more funny gestures and an overgrown puppet character appears]: Hmm… she’s singing about some rather crappy things… and the images are all so bright and optimistic. Something’s up … Hmm 🤨

1:05 – 1:28 [The second verse starts, it’s (partially) an interview with the overgrown puppet]: “Is this the biggest mess I’ll ever witness?”. Yep, that’s what I wanna know as well. Lovin’ this verse, actually 😏

1:29 – 1:49 [The bridge. The props clearly point to the Rona now]: Wow, 😲 she’s actually asking all the questions that are still ringing in my head.

1:50 – 2:11 [The hook comes back, with a modified second section. Also, more puppets and funny poses]: Okay, so I was going to sing along, but she’s changed the lyrics, so I got lost! Aaaa… 😤 Hopefully, it’ll still come back soon.

Immediately after listening to the song [and for the rest of the day as well]: I can’t stop singing the damn thing 😂 In my head AND out loud. My flatmates start giving me “the look”.

Now, let’s talk about the artist.

GG McG aka Giulia Giannini McGauran is more than just a singer. She’s a creative force/photographer behind the imagery you’ve definitely seen before on other musos’ timelines. Think recent cover art for Tones And I, Tash Sultana, Cry Club or The Rubens. Her works have made it to the world’s greatest public spaces as well, like the Rolling Stone Mag or Times Square. Unsurprisingly, she had a lot to say when shooting the music clip for her new music release, “Good Morning”.

My take on the song is this: it’s a feel-good tune about fairly traumatic experiences. It talks about McG’s reaction to the events of 2020: from the bushfires in Australia to the notorious COVID-19 news coverage and the brutal Melbourne lockdowns. Apparently, the clip itself was shot and edited during the confinement as well, with whatever gear and resources available at the time. And yes, my initial guesses were right. The artist used “hyper-vibrant, colourful sounds and visuals in distinct contrast to the lyrics creating a more surreal world to help process our one (…).”

I’ll also add that the length of the song is just right to sell me the whole creative concept. It might not get McG an ARIA Award for Song of the Year, but I’ll be keen to hear/see her future releases for sure. “Good Morning” got me convinced to completely change my mind in only 2.5 minutes after all 🙂

And finally, since all the introductions and teasers are done and dusted, here’s the video itself.

Before you go – let me know if you’ve enjoyed this post. Cheers!

In May 2017, I went to see the German indie rock band Milky Chance at the Melbourne Town Hall. I actually made it there early to check out the support […]

Queensland – get ready for your new favourite music venture, the Coochiemudlo Island Festival

When Bluesfest was cancelled for the second year in a row and just one day before its kick-off this past March, many event organisers (including Bluesfest’s founder, Peter Noble) were […]

If you make it to Australia, there are some things you will want to do. What’s on your bucket list? Surfing in Byron Bay? Camping under the stars in the […]

Something went wrong. Please refresh the page and/or try again.